4 Rebranding Stories We Can Learn From 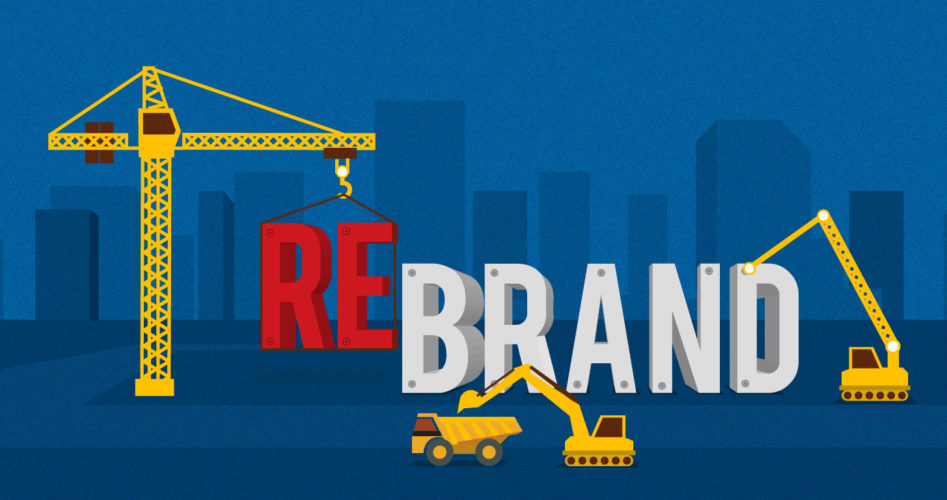 A different name or a cool new logo might seem like a good idea to rejuvenate your brand, but there’s a lot more to a successful rebrand than merely tweaking your logo.

Let’s face it. Rebranding is not an easy feat, and needless to say, a costly undertaking. However, if done right, it can greatly boost the brand. Even industry giants rethink their brand. Pepsi has rebranded 11 times, Apple has done it 3, and Starbucks, 4.

But why do companies rebrand?

Brands often consider a makeover when they have

But, before you take the big ‘rebranding’ leap, let’s take a look at four brands that rebranded and what we can learn from them:

The Story: Modern Foods recently exchanged hands and underwent a brand refresh based on insights from consumers. The brand now has a new vibrant identity and positioning – ‘Making wholesome awesome’ – as it now targets younger audiences with newer variants.

The Lesson: Capitalize on new trends to get recognition again.

Modern Foods is a great example of how a brand can create a buzz to reach a larger audience, in this case, a creative campaign backed with a witty, interactive website. Their #belikebread campaign, cleverly positioned bread as an important factor in life, simply because ‘bread doesn’t discriminate’. Following their cue, many user videos and posts tagged #belikebread emerged on the Internet. The campaign went viral – starting a new chapter of Modern Bread.

The Story: In 2007, Vodafone acquired Hutchinson and entered India with the ‘Hutch Is Now Vodafone’ campaign. The rebranding happened overnight and the campaign was perfectly planned and executed to ensure maximum recall among the audience.

The Lesson: Plan a strong set of promotional strategies.

From customer-care centers to sim card packets – everything was made red. They even partnered with Star India and ensured their campaign ads were played during every commercial break for the first 24 hours. Another remarkable strategy that Vodafone adopted was to retain the most loved factor, the Hutch Pug in their advertisements. This way they were able to appeal to the larger audience easily and effectively.

The Story: In the early 2000s, Old Spice was suffering from low sales, low consumer interest, and tons of competition. The issue was the stigma of being associated with older men. The company then decided to reach younger target groups by appointing young and handsome celebrity role models as the new face of the brand.

Old Spice re-positioned itself as a brand associated with legacy and confident young men. This was readily accepted, with the original video ‘The Man Your Man Could Smell Like’ receiving 54 million views across different social media platforms, and sales rising sharply – by 55 % – over the three months following the first aired TV commercial. It established brand equity on TV with clever content, and then it extended the compelling story to social media. All aspects of the campaign showed off the brand’s new look and attitude, and were a huge success.

The Story: Tata Nano was launched with a lot of hype, but that fame was fickle. One of the biggest issues with Nano was its branding as the ‘The Cheapest Car’. This positioning demeaned its appeal – further dropping its sales. In the year 2013 Tata Motors phased out Tata Nano and introduced ‘Nano Twist’.

The Lesson: Revitalize your brand image.

Phasing out a product can be hard, but in this case it was for the best. No one wants to buy the cheapest car – they want to buy a car they can be proud of. By rebranding the ‘world’s cheapest car’ and relaunching it as an upgraded and repositioned ‘smart city car’, Tata started fresh. Nano Twist was introduced with attractive new features and advertising campaigns that were aimed at the younger generation in attempts to give Nano some social cachet.

Well, it’s never too late to start afresh. Just reach out to the experts, take the plunge, and watch your brand transform.