10 LATEST INCREDIBLE ADS THAT WILL BLOW YOUR MIND 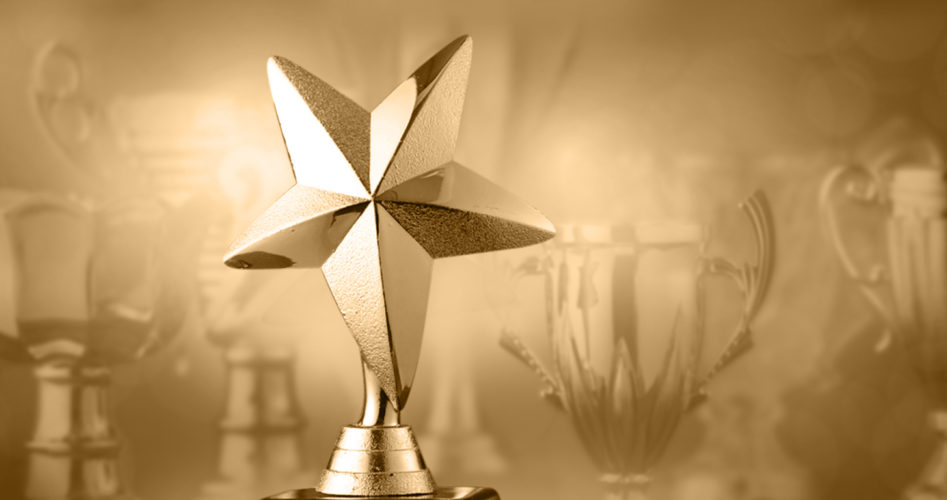 Advertising today goes beyond just making or breaking a product. They do more than just getting a message across or spreading awareness. They have the power to start a revolution! The following are a selection of the ultimate ads of  2017:

1. David Lynch: Sounds of Trauma (April 2017)
More often than not, we forget the bigger picture. Soldiers are  fighting for our country everyday to keep us safe. But whether it’s their support system back home or the rest of us, we can only comprehend a fraction of the battles they face once they’re back. The brilliance of David Lynch’s commercial lies in the details of this very concept.

2. Cheil Worldwide: Block out the chaos (June 2017)
After more than seven decades of advertising for headphones, you’d think agencies would have exhausted all their creativity. But you’d be wrong. The Executive Creative Director of Cheil Worldwide, Paul Chan, has outdone his imaginative self with this simple yet clever series.

3.  Colenso BBDO: Treehouse (March 2017)
What do you get when you have a comical ad with man’s best friends? A one-of-a-kind ‘Child Replacement Program’ campaign that’s running in New Zealand. The creative group head, Simon Vicars, says that many members of the country’s aging population could benefit immensely from the company of a new four-legged friend. We believe him, don’t you?

4. Goodby Silverstein & Partners: Machines (April 2017)
Prioritize. Don’t you want to go to a Sia concert before the world is taken over by robots? Of course you do, who wouldn’t! The humor in this cinematic ad is precisely what grabs the attention of the audience.

5. Miami College: Too fragile for human greed (April 2017)
WWF Ads have always been at the summit of creativity. From the impactful art direction to the effortless copy, this is yet another stellar series.

6. BBDO Dubai: Save the tears for everything else (June 2017)
This cute clay campaign does complete justice to Johnson’s Baby’s brand identity and target audience. It’s a brilliant combination of sharp copywork and equally eye-catching art direction!

7. Chanel 4: We’re the superhumans
The cinematography is absolutely impeccable in this UK Broadcaster’s commercial which was directed for the Paralympics. The direction and script are so spectacular that they demand every bit of your attention for the duration of the commercial.


8. P&G’s: #TouchOfCare (March 2017)
Diversity and emotional appeal at it’s best. This commercial about transgender motherhood went viral, almost overnight for all the right reasons. Although not a hard sell, it created a ripple with its simplistic display of care – a belief that Vicks has always stood for.

9. Airbnb: #WeAccept (February 2017)
Super Bowls are the perfect place to bring any commercial fame. The timing of the ad made it clear that the brand is reaffirming their values of acceptance and voicing their political stance on recent events as well. Although being released at the Super Bowl gave this ad a head start, the content was crafted well enough that it made an everlasting impact.

10. W+K: What are girls made of? (February 2017)
During an era where the word ‘Feminism’ is on everyone’s lips, Nike stays ahead of the commercial world with its power-packed brand morals. This ad has masterfully used one of the most recognizable songs in any Russian childhood. By adding subtle changes and casting some of the country’s leading female sports figures, the commercial skilfully questions outdated notions of gender roles.

Do you have any favorites that we haven’t covered here? Share it in the comments below!

Riya Rajiv Naidu
Market Well to Millennials. Or Nothing!
From Pawn to King, in 6 Seconds!