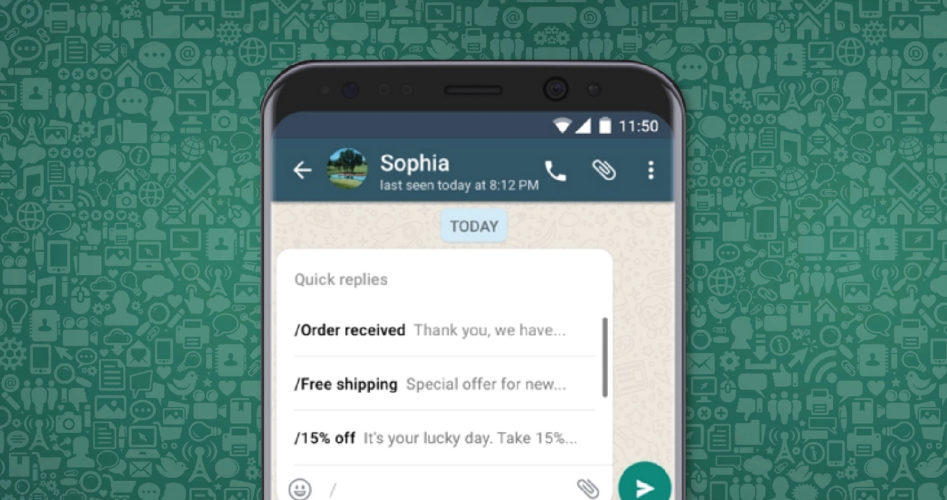 First, it revolutionized text messaging with an innovative cross-platform instant messaging service, completely changing the way we communicate. Now it’s all set to transform the way we interact with brands.

Right from the day WhatsApp made its way into our phones, brands everywhere have been looking at various avenues to leverage WhatsApp’s massive user base. Since its $22 billion acquisition by Facebook in 2014, clouds of monetization have been looming thick over the app. WhatsApp co-founder Jan Koum’s stance on traditional advertising notwithstanding, many thought the app would in some way begin to integrate display ads. This was further reinforced in 2016 when WhatsApp waived its $1 annual subscription fee.

With over 1.3 billion monthly users, WhatsApp is now at a stage where it can easily generate revenue with some light advertising. WhatsApp Status has over 250 million daily users and can easily present ads between stories; similar to what Instagram does. That’s not all, the instant messaging service could also go the traditional way by simply sending an ad directly to your inbox like Facebook’s Messenger.

Thanks to Koum’s vision and WhatsApp’s new Chief Operating Officer, Matt Idema’s (former Head of Product Marketing – Facebook worldwide) expertise in product marketing, WhatsApp is well on its way to monetize the app without hampering the user experience. 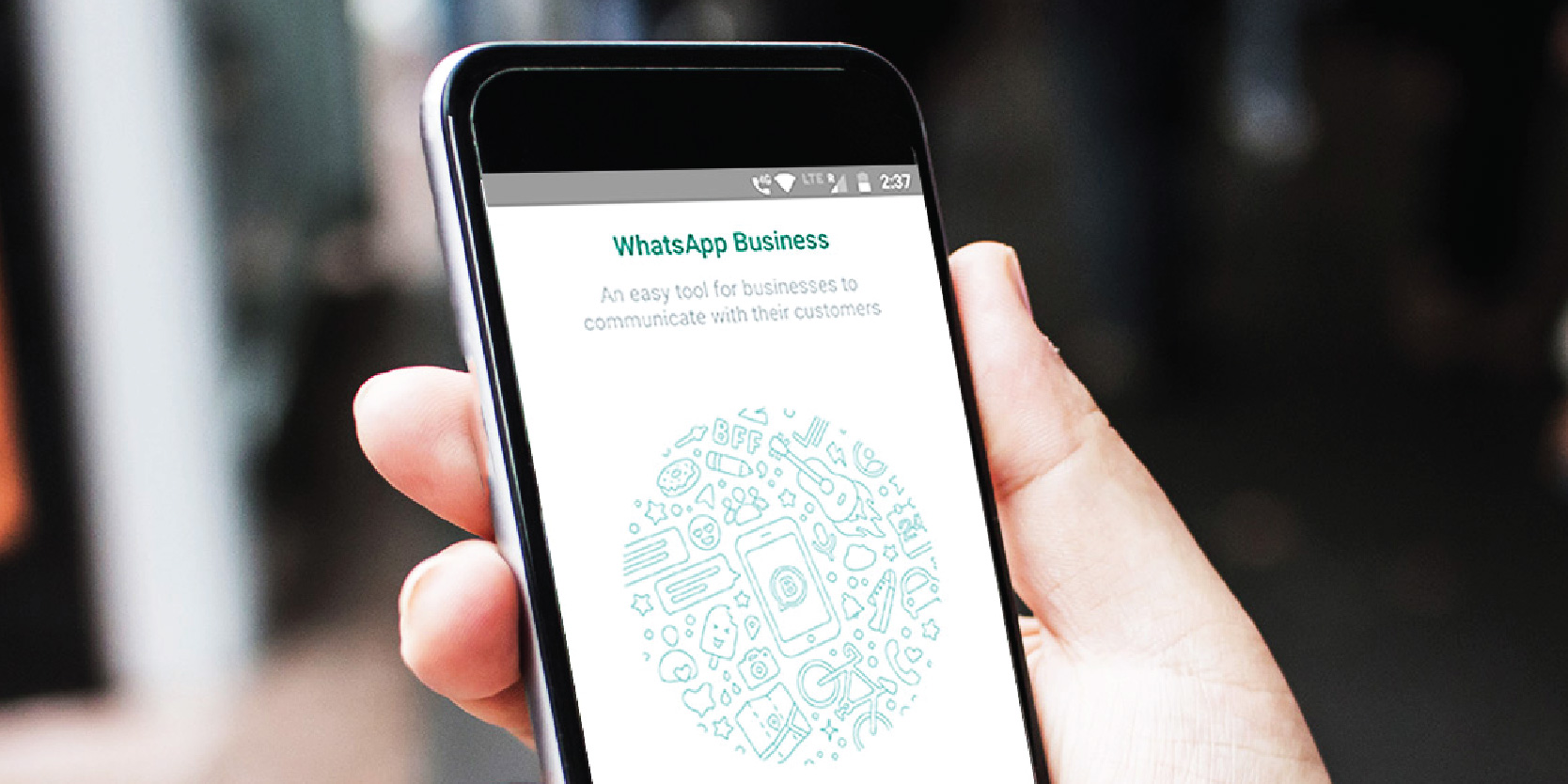 The dawn of WhatsApp Business

The first hints of WhatsApp Business appeared at the start of 2017, when some app developers decided to check its source code from the new version. Buried deep within the source code were a few lines that hinted at a handful of additional features for businesses. Although the news soon surfaced on various blogs and the media ran with it, WhatsApp remained tight-lipped, but not for long.

Finally, on September 5, 2017 WhatsApp revealed on its blog – ‘Building For People, and Now Businesses’ – new features built around verifying businesses. The piece also speaks of a paid enterprise app for large businesses and a free business app for smaller ones. While WhatsApp invited businesses to test the new app in a closed pilot program, the rest of the world is still waiting to learn more about its complete set of offerings for brands.

In an interview with the Economic Times, Idema spoke of their approach to monetize WhatsApp. He said, “We are trying to make interactions easier with businesses. WhatsApp Business is designed for small businesses and addresses the three challenges of lack of a business profile, managing messages at scale, and managing customers at one place.” While this gives us a fair understanding of WhatsApp’s vision for the app, we’re yet to receive a complete picture of its features and pricing strategy. 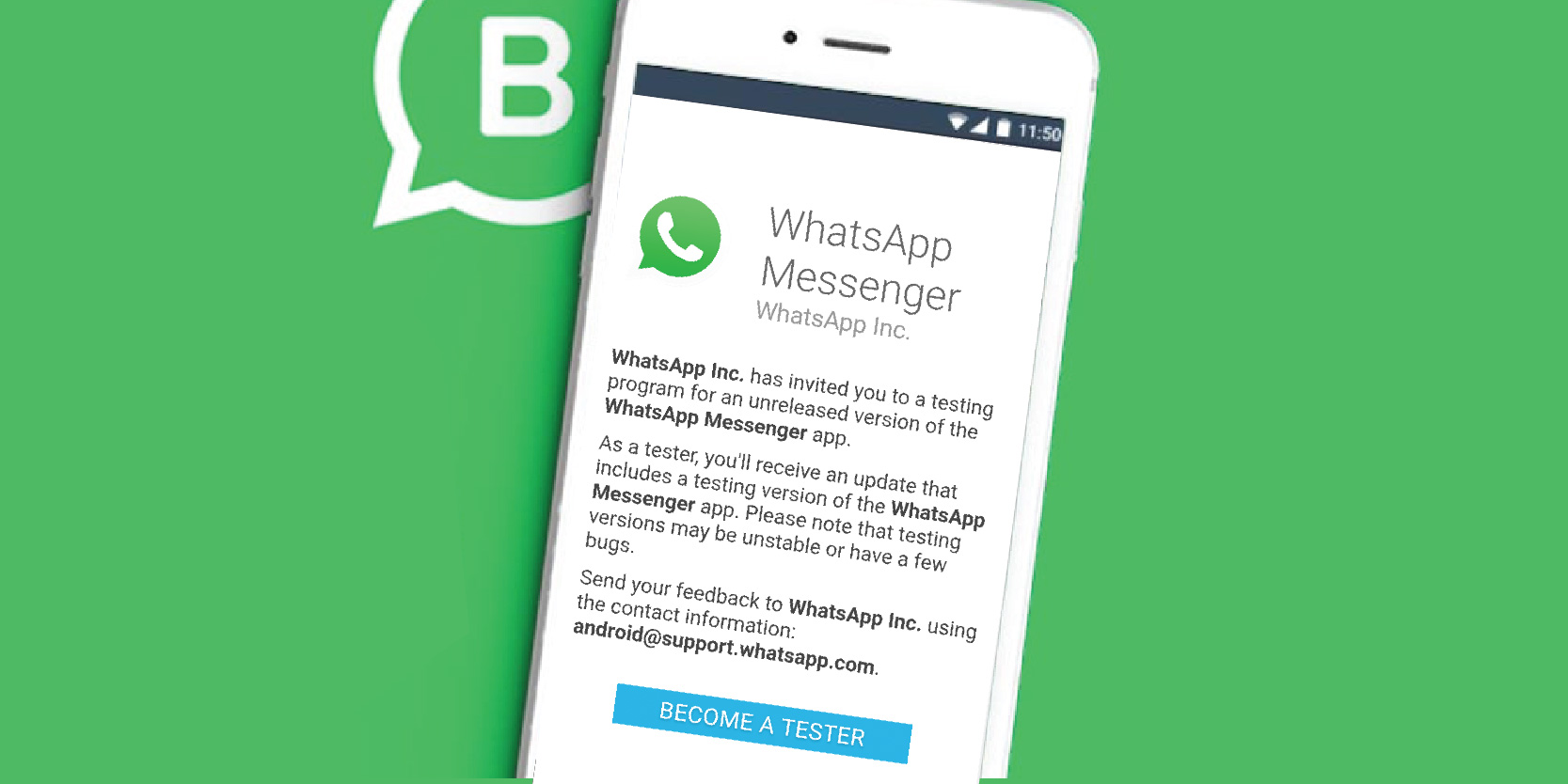 Although any business is allowed to sign up for the Beta test, only a handful of businesses have been verified so far. You too can try your luck here and get in on the action. From our learnings, WhatsApp has been primarily targeting businesses in locations that generate a greater revenue; India being one of them. As of now, four major Indian brands have been verified by WhatsApp and are actively using the service. 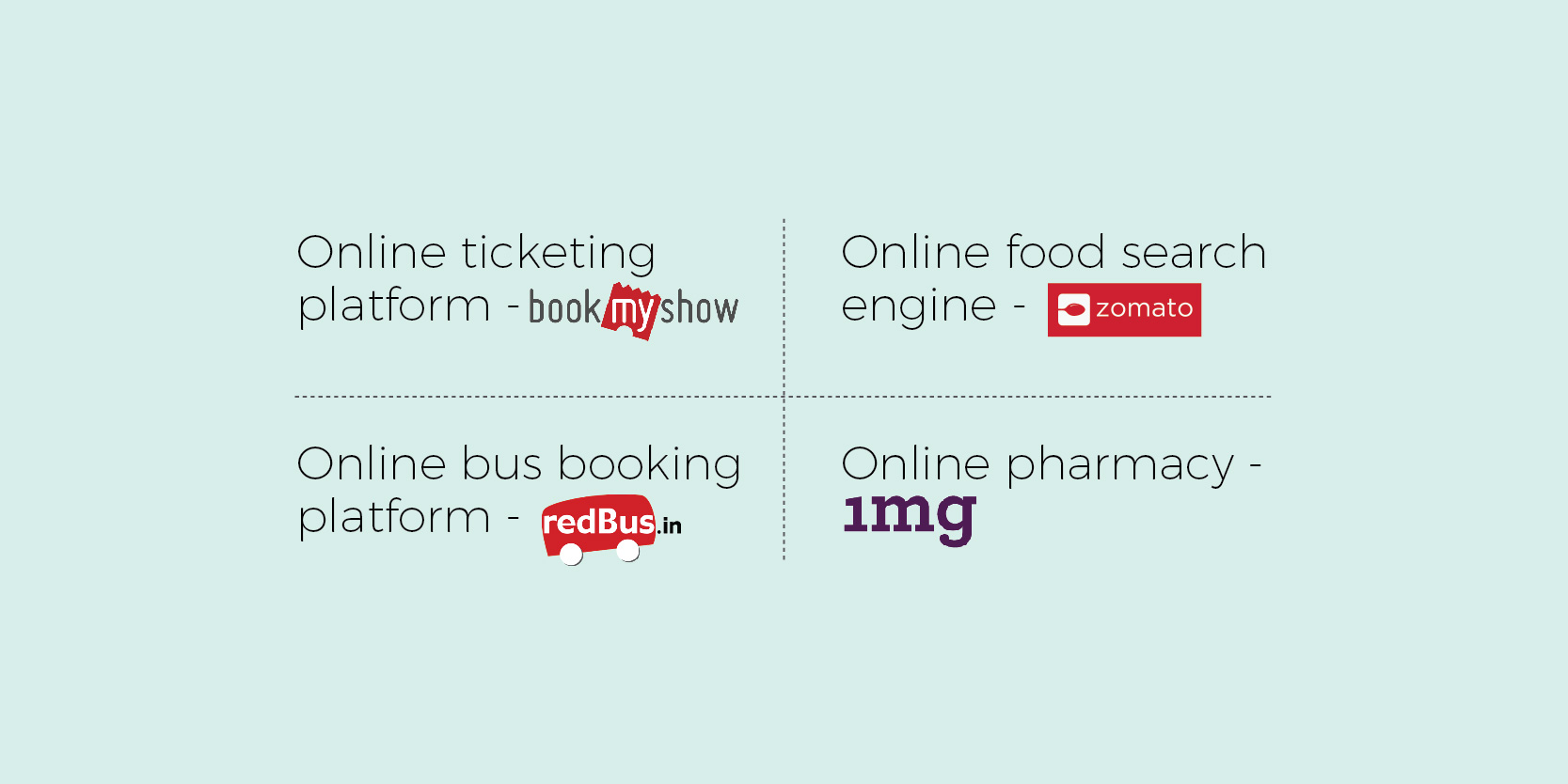 These businesses get to try out WhatsApp’s enterprise tools before the rest of the world. 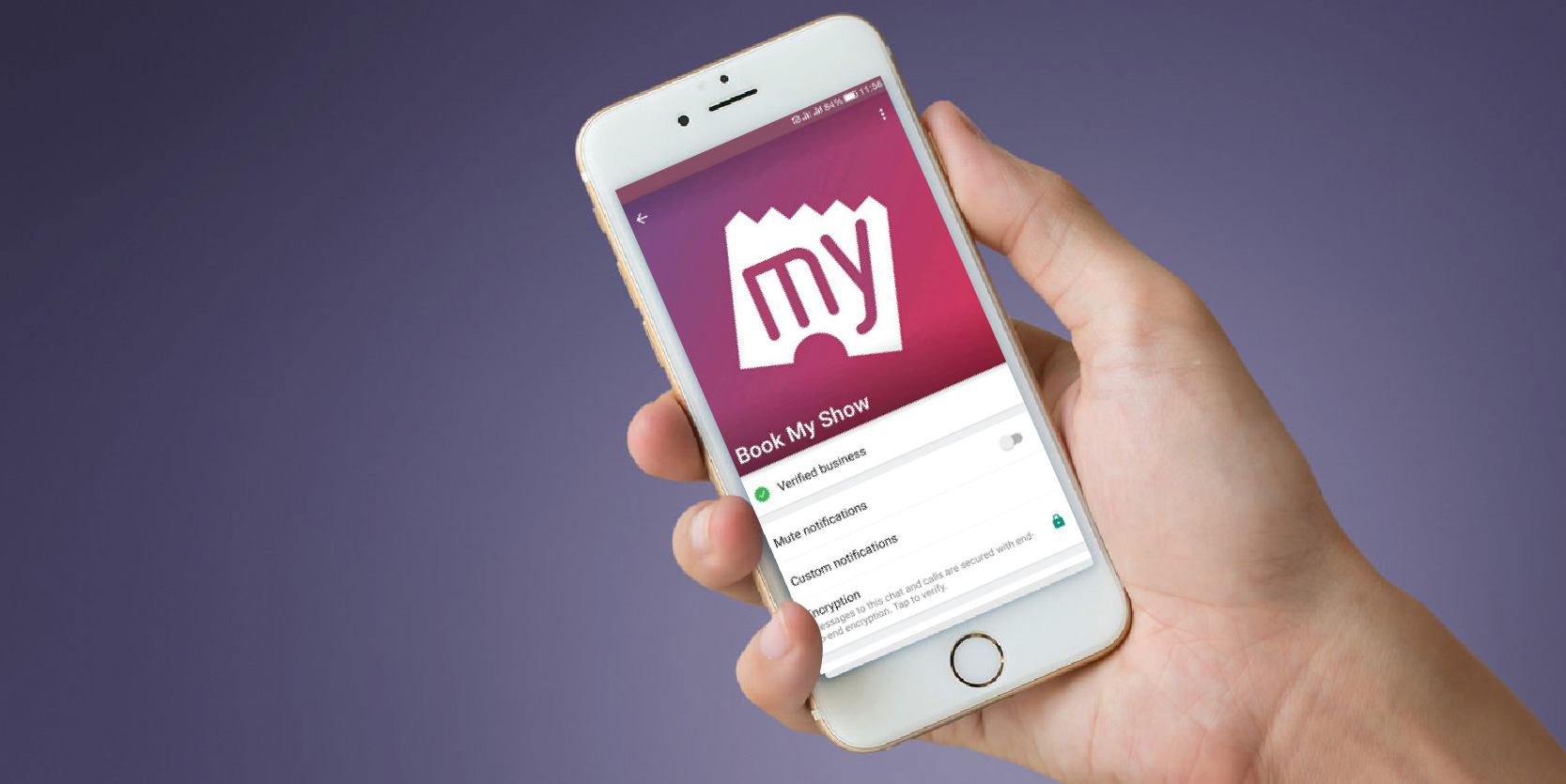 A peek under the hood

BookMyShow was the first Indian brand to be part of WhatsApp’s pilot program. It was also the first to reveal what goes on behind WhatsApp’s enterprise tools.

BookMyShow made WhatsApp services available to a limited set of customers early in November 2017. Currently, about 25% of the brand’s user base receives WhatsApp notifications. In fact, the online ticketing giant has revealed their plan to make WhatsApp their default ticket confirmation channel in the near future. Their product management team has also reported that they currently have access to two Application Program Interfaces (APIs) of WhatsApp, which include:

These help the booking giant send confirmation messages to its customers by automatically detecting if the number used to book tickets uses WhatsApp. If the number is not registered with WhatsApp or is not reachable, the confirmation is sent via SMS. The business is also able to track and closely monitor the WhatsApp messages through a dashboard integrated with these APIs.

Currently, BookMyShow is not responding to any queries or customer support requests via WhatsApp due to lack of personnel but plans on implementing this service in the near future. It also reports that currently all WhatsApp’s enterprise features are provided to the company free of cost, and WhatsApp has not yet shared how they plan on charging for this service after the beta test.

How can you use WhatsApp Business?

WhatsApp Business is all about connecting brands with people. In fact, many business owners have already started integrating WhatsApp in their everyday operations. 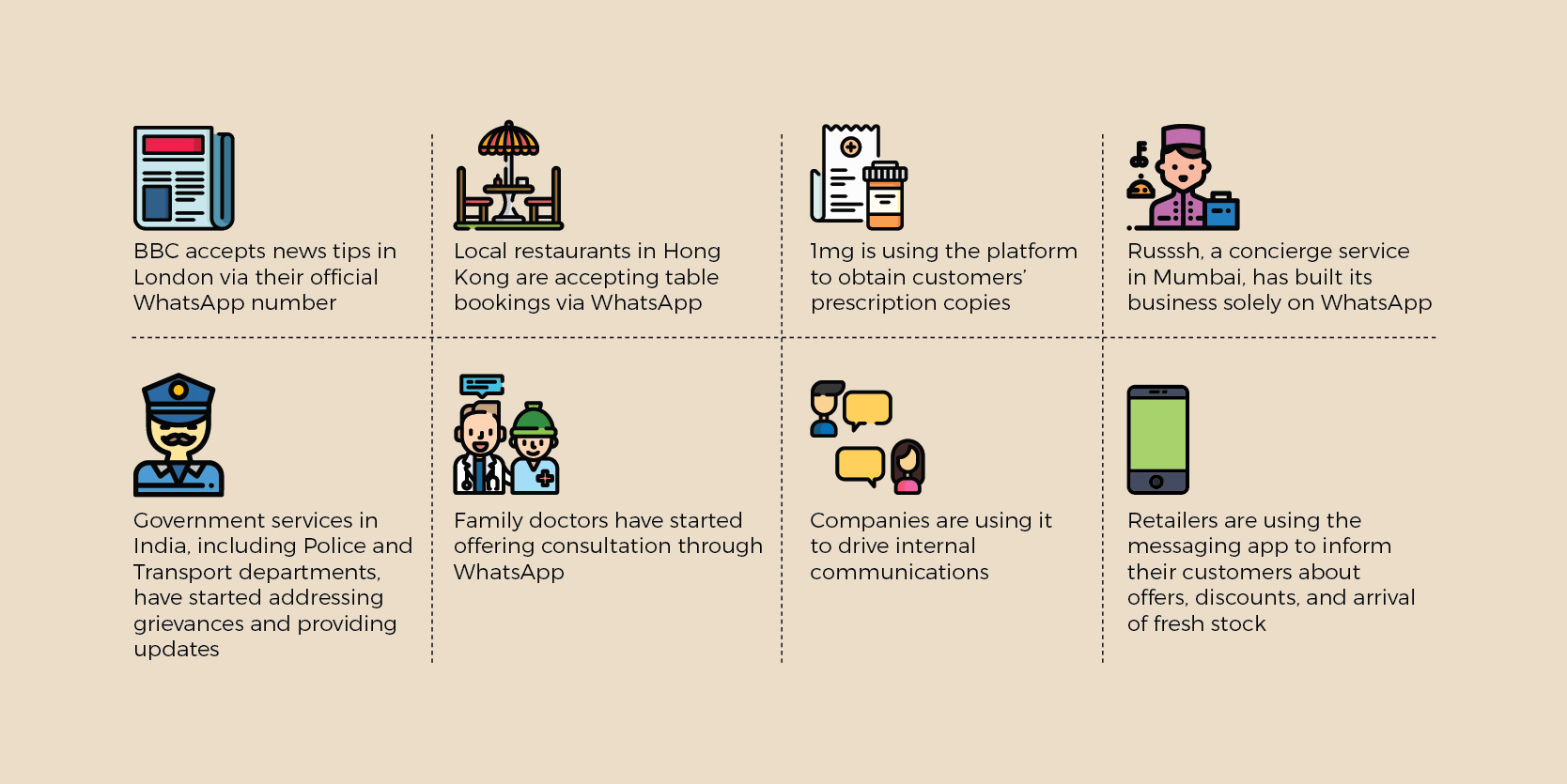 While WhatsApp’s standalone app has opened up a plethora of opportunities for organizations worldwide, they plan to take things up a notch with their new targeted APIs. With BookMyShow’s sneak preview, WhatsApp’s blogs, and a healthy bit of speculation, we can suggest that the app is poised to streamline communication between businesses and their customers.

WhatsApp is also working with National Payments Corporation of India to allow users to send and receive payments via Unified Payment Interface (UPI). This will allow businesses to charge their customers for services directly through the app. In addition, there are talks about building automated bots on WhatsApp – potentially increasing the volume of customers a business can service via the messaging app.

Everything that we’ve heard about WhatsApp Business looks like it is surely going to break the market. But without a release date, all we can do at the moment is gear up for the launch by: 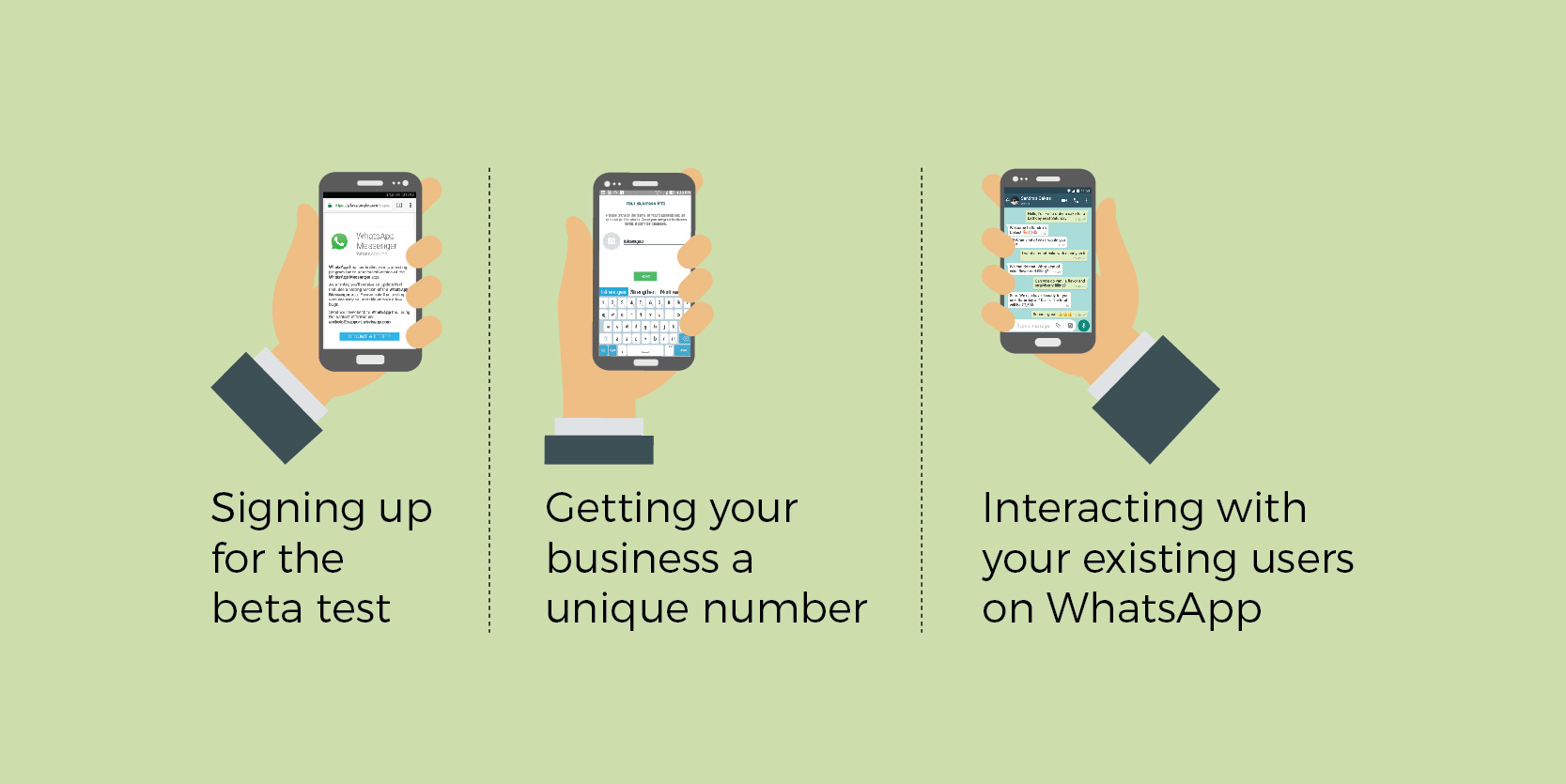 Buckle up, a world of new possibilities awaits you!

Marian D'souza
The QuEST for better workspaces, decoded.
Internal Communication: The Backbone of any Organization