The World of Black and White Lives On 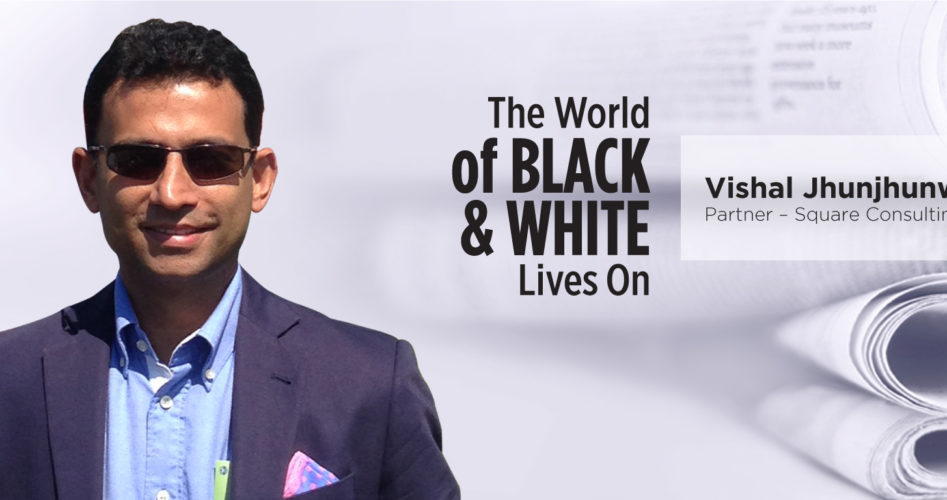 India invented home delivery. And e-commerce. The only gadget involved was a telephone that required you to pick up the receiver, dial the number, and have it delivered — well before the age of online shopping as we know it today.

Despite that, print will never die in India.

Because it’s delivered to your doorstep and not just to your tablet or smartphone as an ‘alert’. Literacy levels are increasing as is Internet penetration, but Google is not your first port of call when you start to read. It’s print. You enter your freshman reading years with comic books and graduate to novels but throughout that journey, you never give up on newspapers and magazines. The joy of holding the crisp morning paper or the latest issue of your favourite fortnightly is irreplaceable. 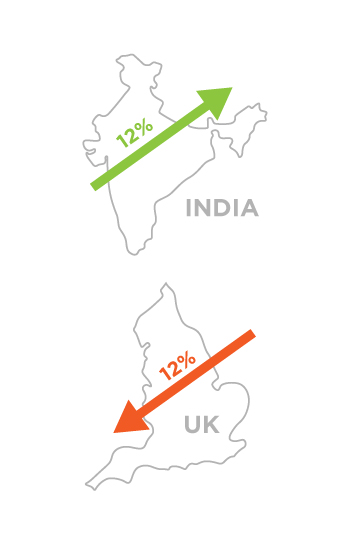 India understands this because print circulation has increased 12% (2015 figures) while it has declined at a similar rate in the UK, rest of Europe, and the USA. Coupled with an increase in digital content consumption, the debate shifts from ‘print vs the rest’ to ‘print and the rest’. How do they co-exist in a country which is getting younger but also getting more socially and politically active? While one medium serves bite-sized information, the other provides a narrative that carries with it a lot of gravitas and respect.

And for those wondering, it’s the Hindi papers that are witnessing a higher circulation rather than their English counterparts, which shows that literacy levels (and interest in the country, politics, etc) are increasing, especially in certain states. The 2016 Audit Bureau Circulation (ABC) report indicates that two of the top three circulated newspapers were Hindi dailies – Dainik Jagran and Dainik Bhaskar – followed by The Times of India. 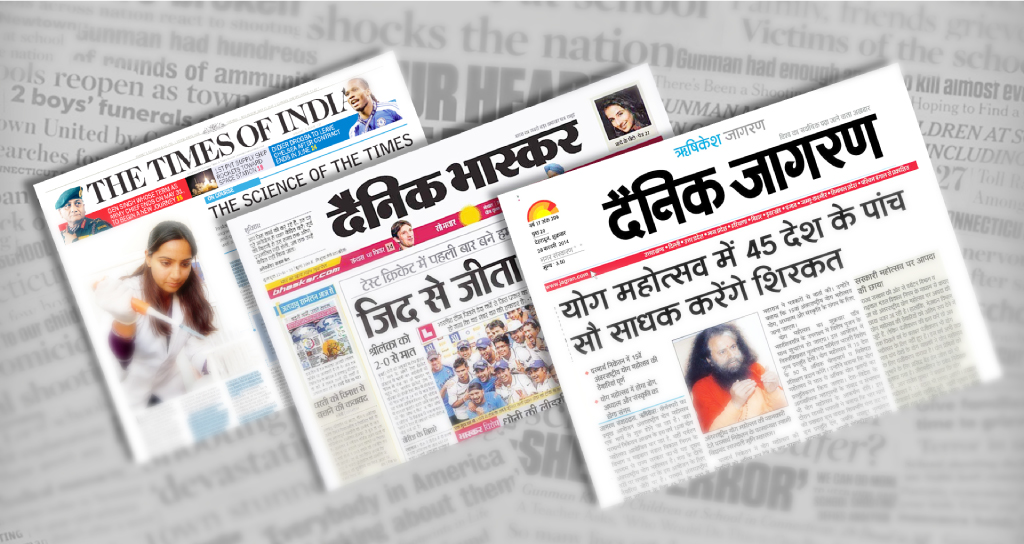 There’s a strange pleasure in reading a freshly printed newspaper or magazine. The turn of the first page, the ironing out of the fold — it’s my caffeine shot, my morning alarm. It’s what gets me up and going in the morning.

I am a digital device multi-tasker (if you include television viewing as well) and of the worst kind. While writing this article I was watching TV and had my smartphone next to me, checking messages, the stock market, and of course social media.

But only after I finished reading the morning papers.

Click here to read about the Pink Lemonade take on whether Print is Dead. 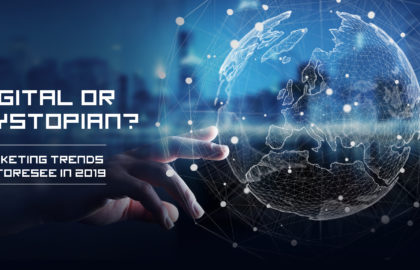