Can Radio Marketing be the future of marketing? 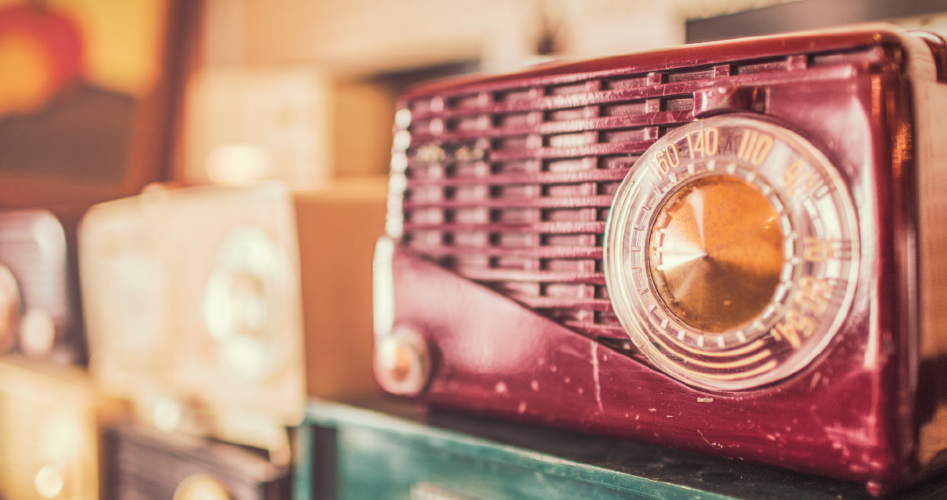 ‘Radio is truly the theater of the mind. The listener constructs the sets, colors them from his own palette, and sculpts and costumes the characters who perform in them’ – Mercedes McCambridge.

‘Radio is truly the theater of the mind. The listener constructs the sets, colors them from his own palette, and sculpts and costumes the characters who perform in them’

Marconi would not have imagined a century back that his invention would come such a long way since it first began crackling. It is surprising that Radio continues to thrive and flourish with its loyal set of listeners, despite the onslaught of gizmos, gadgets, and the Internet! It is probably the only medium which has evolved and still stays relevant, accessible, affordable, and mobile! In today’s heavy digital landscape does Radio figure at all in marketing strategies and media plans? Surprisingly yes, and let’s see why.

The basic premise of Radio marketing is that advertisers can either buy ‘spots’ to air their recorded advertisement or have their business mentioned on air by ‘live reads’.What does Radio offer to the new age advertiser? Reach and frequency!

The key ingredients of a good ad on Radio are:

Maintaining a fine balance between reach and frequency, along-with content that delights, forms the pillars of a good on-air marketing strategy.The ease and speed with which a Radio ad can be created gives it an advantage over ads for visual medium. This makes it easy for marketers to kick-start a campaign and build engagement in a short span of time. 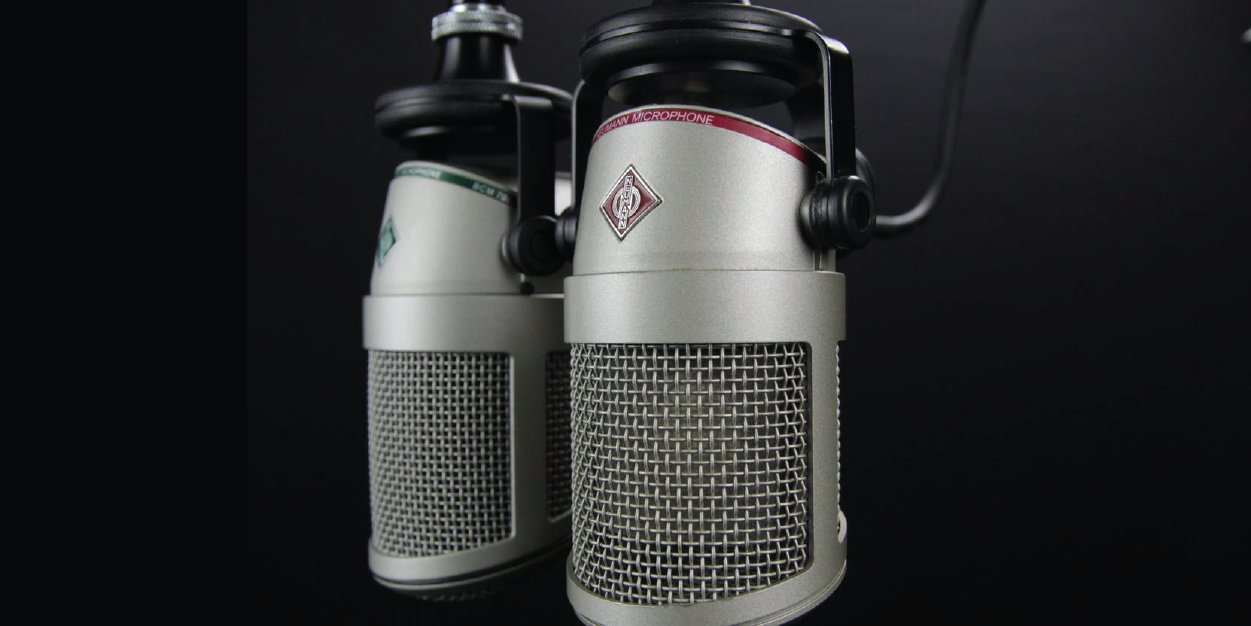 Capitalize on the Power of the Spoken Word

The spoken word offers emotion and stokes the listener’s imagination to make up their own version of the products or services being advertised. Jingles and catchy words create a recall value unmatched by digital ads. In fact, there is evidence that investing in Radio marketing is indeed a wise decision. In a major Radio effectiveness study conducted in 2014, the research found that each dollar of ad spend generated an average sales return of $6 from the listeners within 28 days of airing the ads. 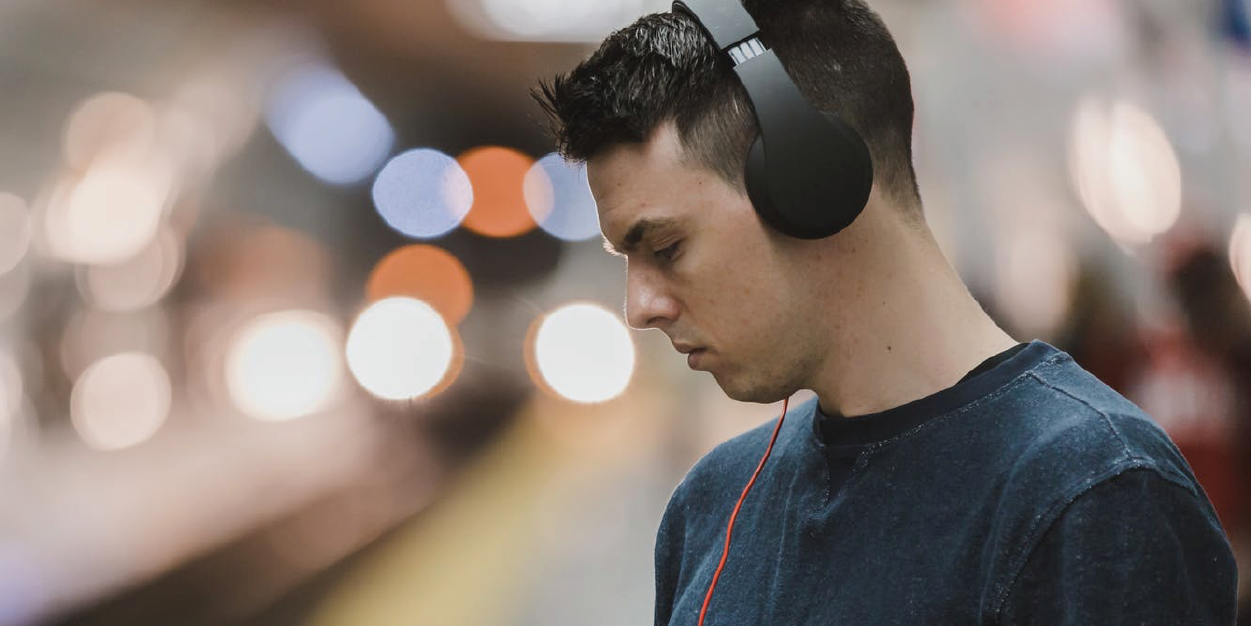 Radio is probably the first thing most drivers turn on after the ignition! Unlike other advertising platforms, it boasts of the exclusive advantage of being accessible while steering one’s way through the traffic!  In contrary to social networks or search engines that target the cyber literate crowd, this medium’s boasts of an unparalleled appeal across the economic strata. What is ironic about this broadcast medium is that a listener gets a ‘one-on-one’ feeling which in turns fosters a direct connect. Each Radio station has its own segment of patrons and specific audience it targets. It is one thing to understand the listener demographics, it’s totally another to know and relate to them and have their attention for the 30 secs of your ‘spot’ time! 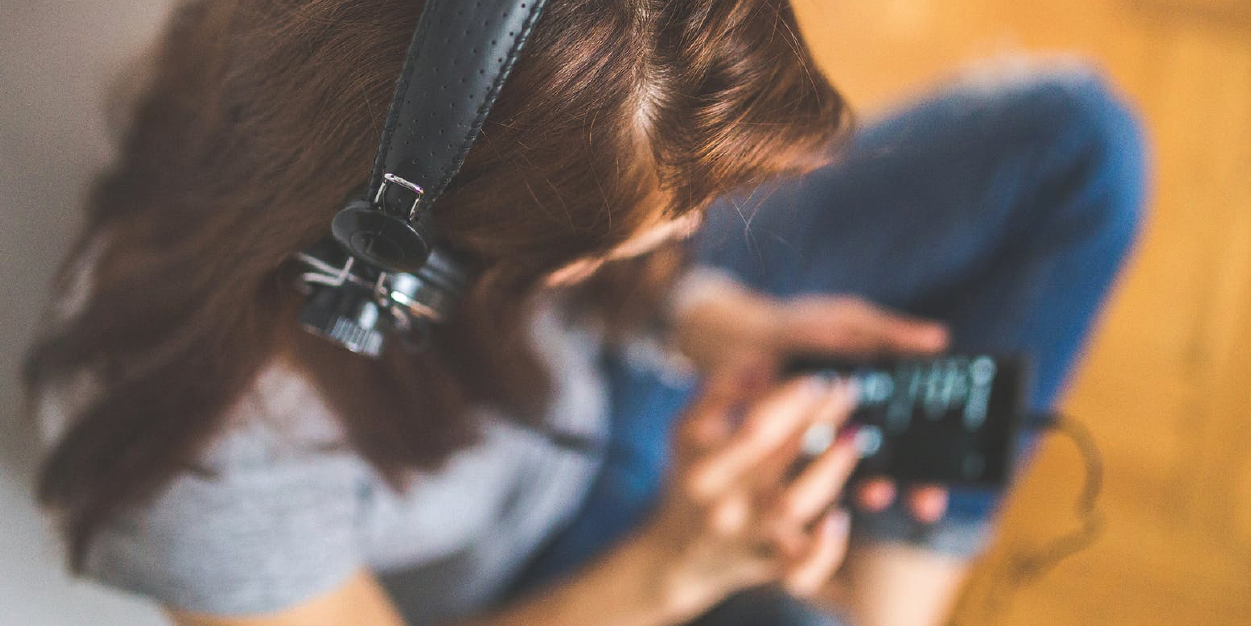 Marketing on Radio can also take the following routes:

As technology continues to evolve and boundaries between media blur, a prudent marketer would view broadcast media as complementary to the their digital counterparts rather than competitors. A final word for all the new-age marketers – Radio is not yet going the dinosaur way, so make the most of it!