Welcome to Marketing 2.0 with AR and VR 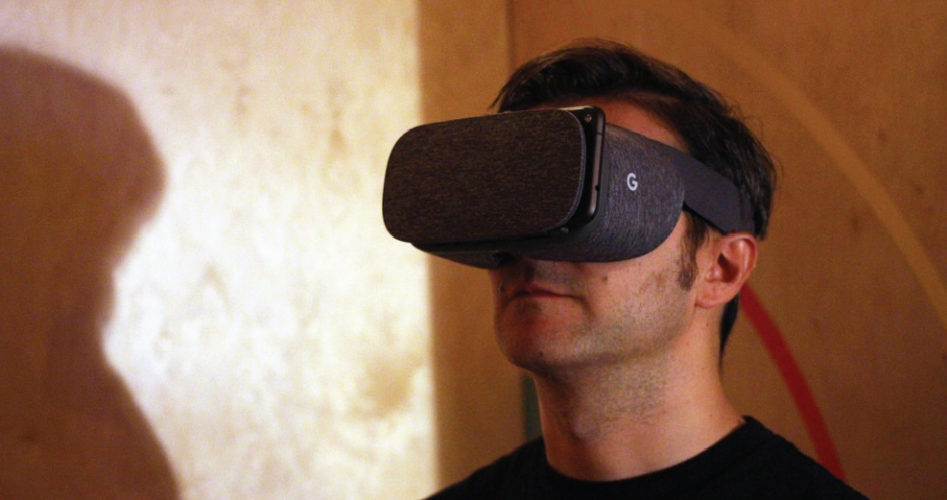 Imagine standing at the edge of the Great Wall of China and taking in the breathtaking view of the expansive sea. Now imagine doing just that without leaving the comfort of your living room.

Recent advancements in Virtual Reality (VR) and Augmented Reality (AR) have been a disruptive force, altering the way we perceive the world around us. The interactive nature of these technologies has helped marketers and advertisers create noteworthy campaigns, enabling consumers to take away an immersive experience of brands.

But before we explore this trend any further, it is essential to understand the difference between VR and AR. To put it simply, VR will help you experience a trip to the zoo while you are seated in your living room, AR lets you experience the simulation of a tiger crouching behind your couch. While the former teleports you, the latter helps you experience virtual elements within your real environment.

It is not surprising then that:

What this means is that if you aren’t among the 171 million users of VR in 2018, it’s about time you stopped holding back! A staggering 73 percent of B2B companies who used videos to promote themselves reported a considerable return on their investment. Now, imagine making these videos immersive — your offerings are bound to leave an indelible mark!

Several big brands have already experimented and succeeded with AR and VR. Here’s a peek into a few bold campaigns.

To promote its sugar-free variant, Max, Pepsi converted a London bus shelter into a seamless AR screen. Unsuspecting pedestrians waiting at the bus stop witnessed a meteorite crash and a tiger attack as their petrified reactions were filmed by hidden cameras. The video campaign went viral on Youtube with close to 6 million views, making it one of the most viewed advertising campaigns.

Fans were swept over when the Pokemon Company went miles ahead of their animated series and card games to release Pokemon Go. The AR-based game rewards players to catch rogue Pokemon, using their phone cameras and real-time simulations. The game turned out to be an overnight internet sensation with over 650 million fans reliving their childhood moments. Pokemon Go is a classic example of how a brand with a cult following can relaunch itself in a more relevant avatar.

As an ice cream brand, Haagen-Dazs heavily relies on honey bees to manufacture several of its flavors. This prompted them to produce the acclaimed VR film The Extraordinary Honey Bee — documenting the impact of environmental degradation on bee habitats. Considering that 90 percent of consumers prefer ads that read like stories, this helped the brand gather traction in an organic manner — by building a synonimy with real-world issues. 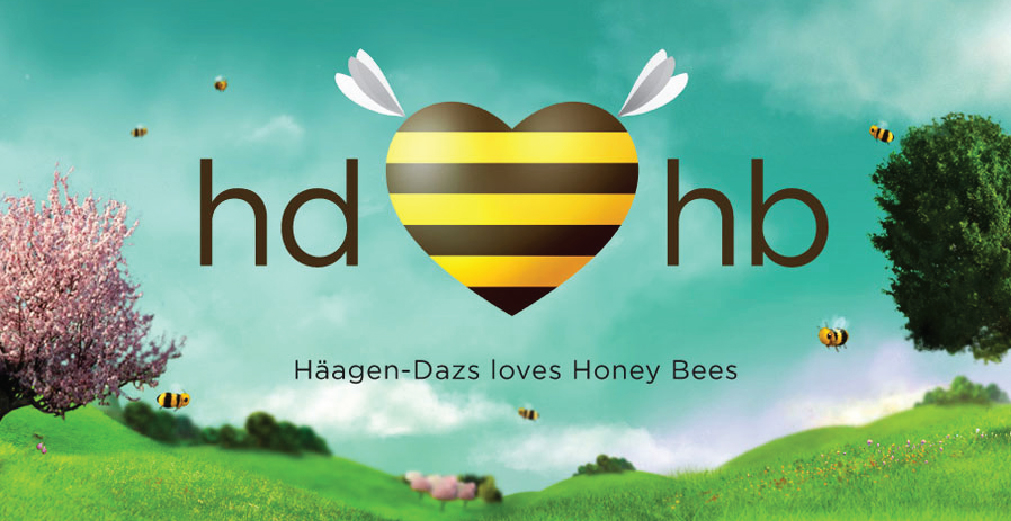 Advertising in tourism is not only about selling tickets and tour packages — it’s about selling people memories they’d want to create. Marriott did just that at the New York City Hall, where over 100 couples get married every day. Newlyweds were encouraged to take part in a virtual tour of their hotels located in Hawaii and London, allowing them to experience their ‘honeymoon’ while their expressions were caught on camera. Going by their exhilarating reactions, they seemed strongly inclined towards booking Marriott for their next vacation.

Today, consumers can experience products even before buying them. This revolution in marketing has been made possible because brands can now express themselves in the highly engaging formats of VR and AR. To add to the excitement, giants like Google, Samsung, and Microsoft are about to redefine the line between reality and imagination by developing state-of-the-art AR and VR gear. While consumers grow more and more savvy, it’s time that all brands assess their stories and give it the virtual twist it deserves. 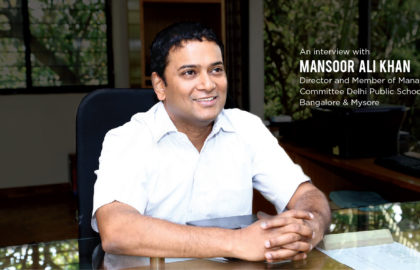 Digitalization in Education: Moving Away from Old-school Practices